To all scientists, researchers, lecturers, scientific employees and colleagues, Berlin has an excellent, large and varied research environment and is the scientific capital of Germany.

Over 200,000 people study, work, research and teach in the capital. They are spread out over Berlin’s four universities, seven universities of applied sciences, four art schools, 30+ private colleges, 70+ extramural research institutions and many Berlin-based companies.

An open research atmosphere is practised among those in the field. This is confirmed by many scientific ambassadors involved in the on-going Brain City campaign: “The openness in Berlin is great,” says Dr. Tatiana Korotkova from the Leibniz-Institut für Molekulare Pharmakologie (Leibniz Institute for Molecular Pharmacology), Campus Berlin-Buch. “I can find scientific expertise for all my questions,” says Prof. Christine Lang, Founder and Managing Associate of Organobalance GmbH. Dr. Birgit Felden from the Berlin School of Economics and Law is also convinced: “Berlin gives you everything you need to work successfully.”

In Berlin you can find interdisciplinary basic research and market-orientated detailed planning in start-ups, but also in large corporations. Many Berlin-based companies collaborate with scientific establishments and create cooperative networks that are managed by scientists on both sides.

As well in scientific institutions, universities, colleges and companies, scientists and researchers can also find jobs in schools, PR agencies, associations and in the field of scientific communication.

Over 1,000 companies have made the Science and Technology Park Adlershof their research and working base – for almost every analysis you could need, no matter what the materials or the field, there’s a company here that can perform it with specialist staff, devices and processes. Potential employers also include the Max Planck Society, the Helmholtz Association, the Fraunhofer Society and the 15 institutes within the Leibniz Association – institutions that make up a veritable “Who’s Who?” of the European science scene. Begin your job search now! It will be worth your while. 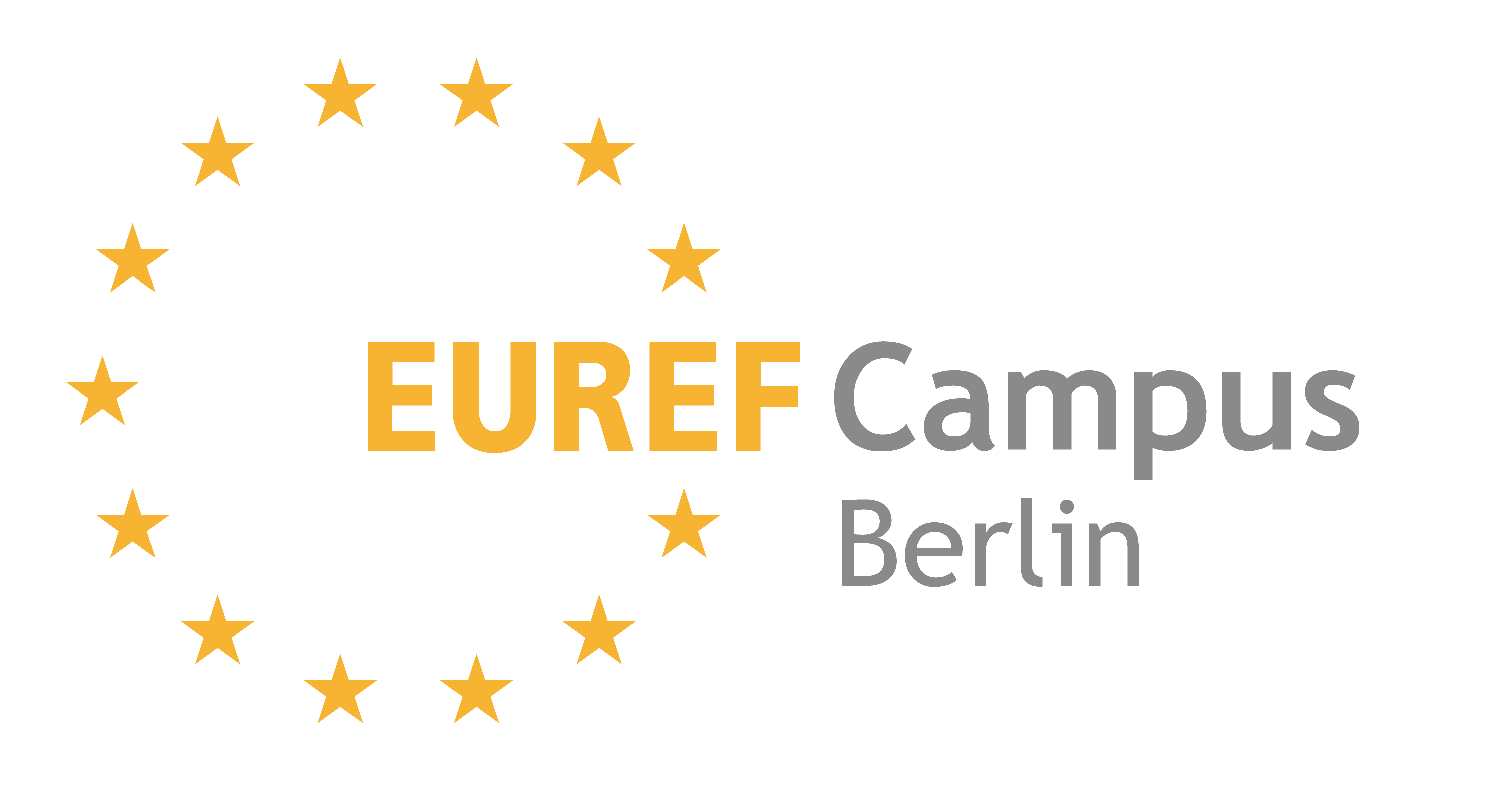 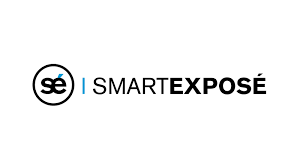 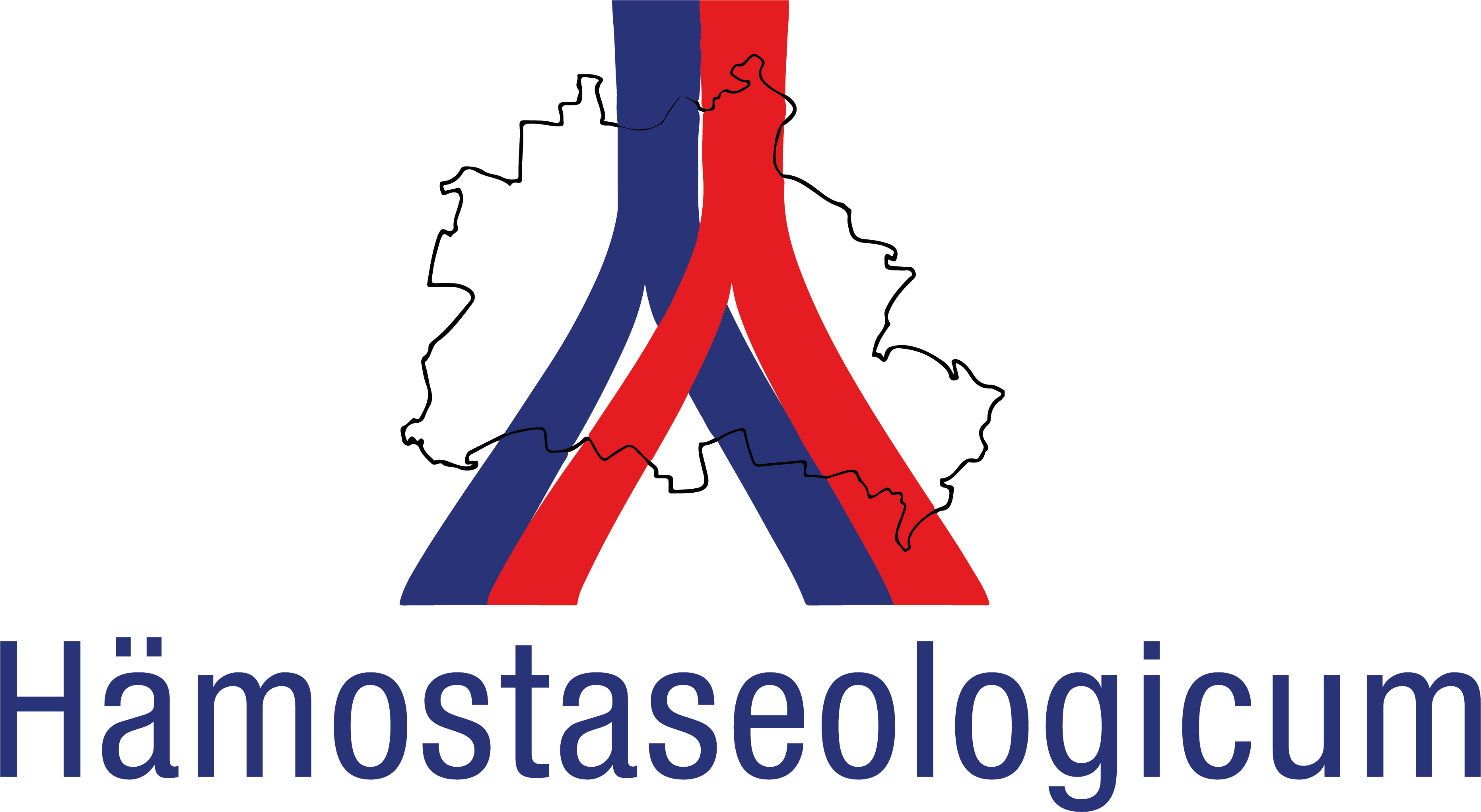 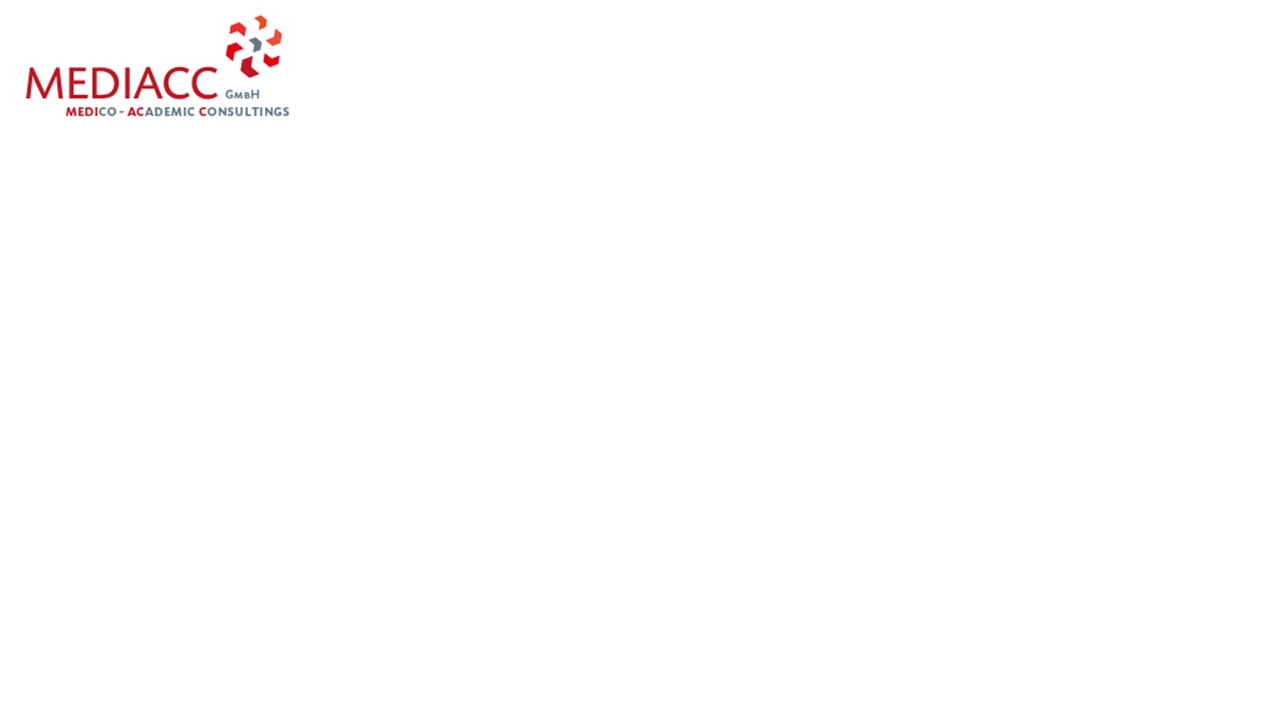 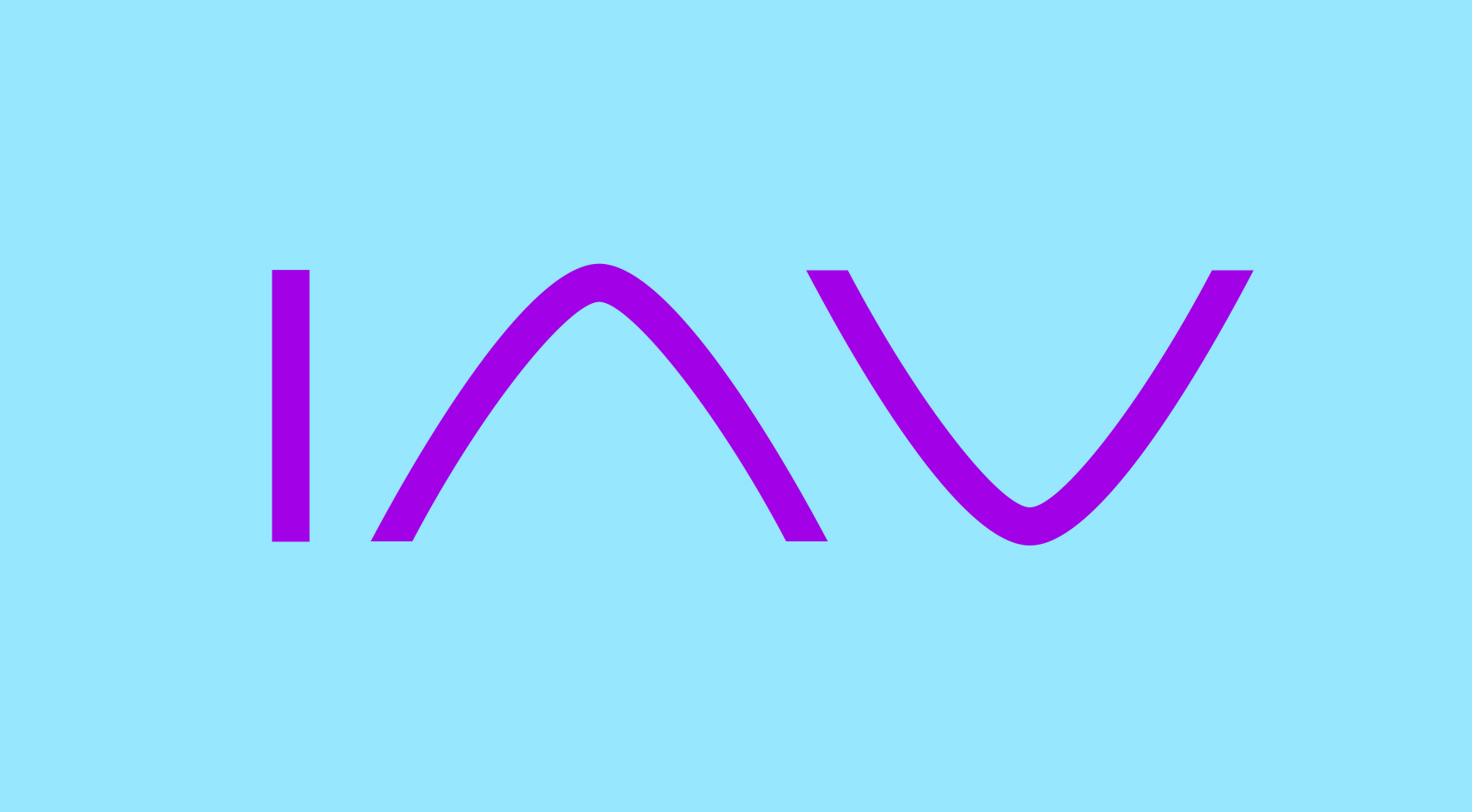 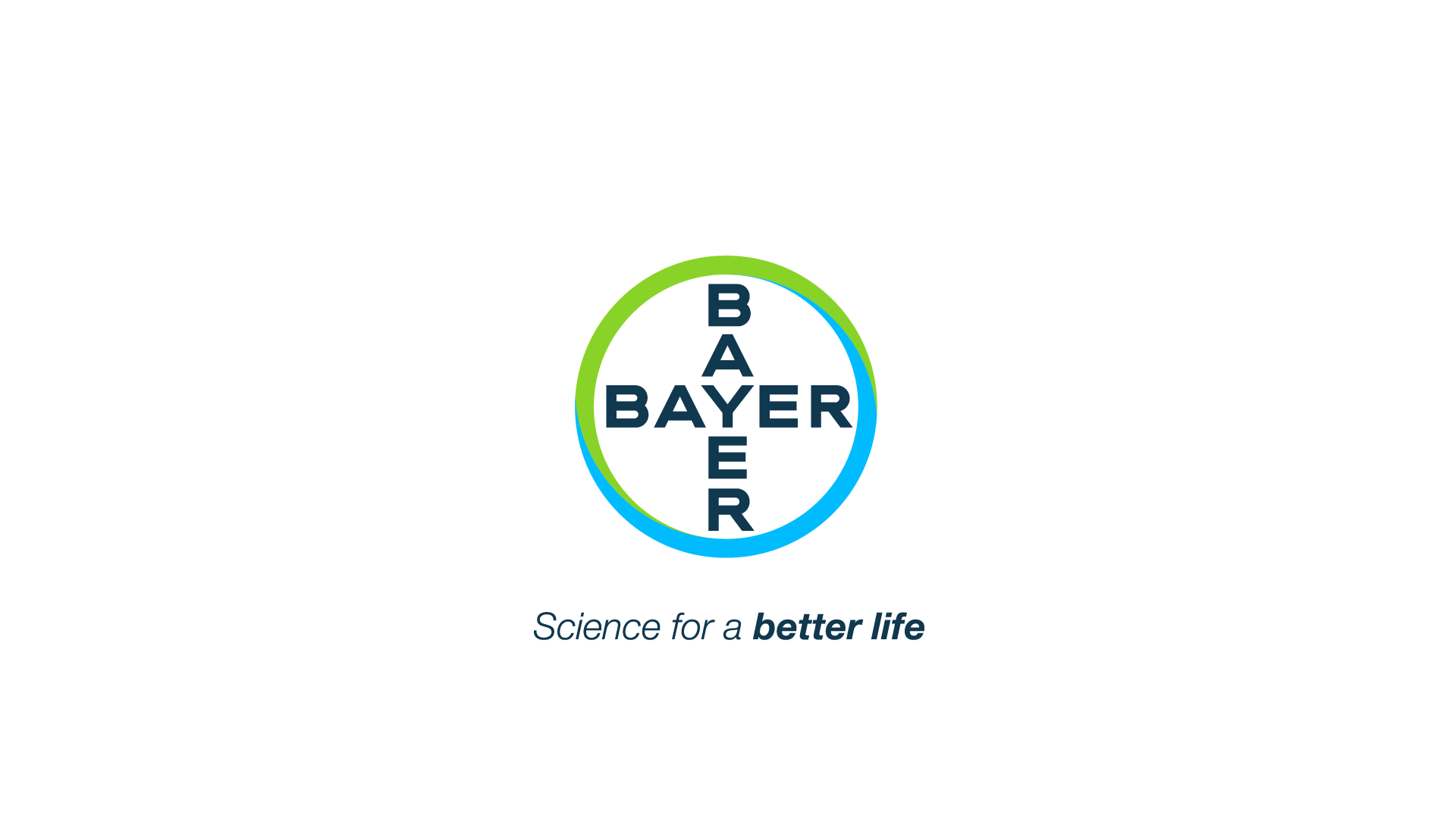 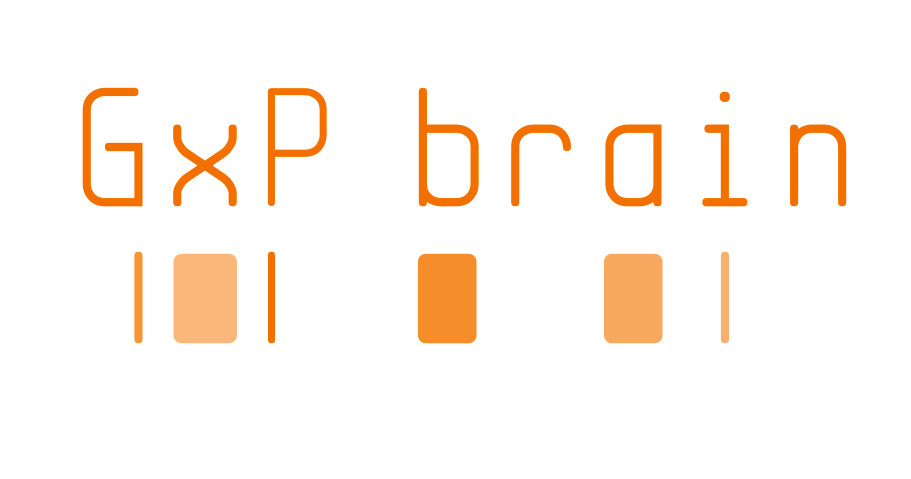 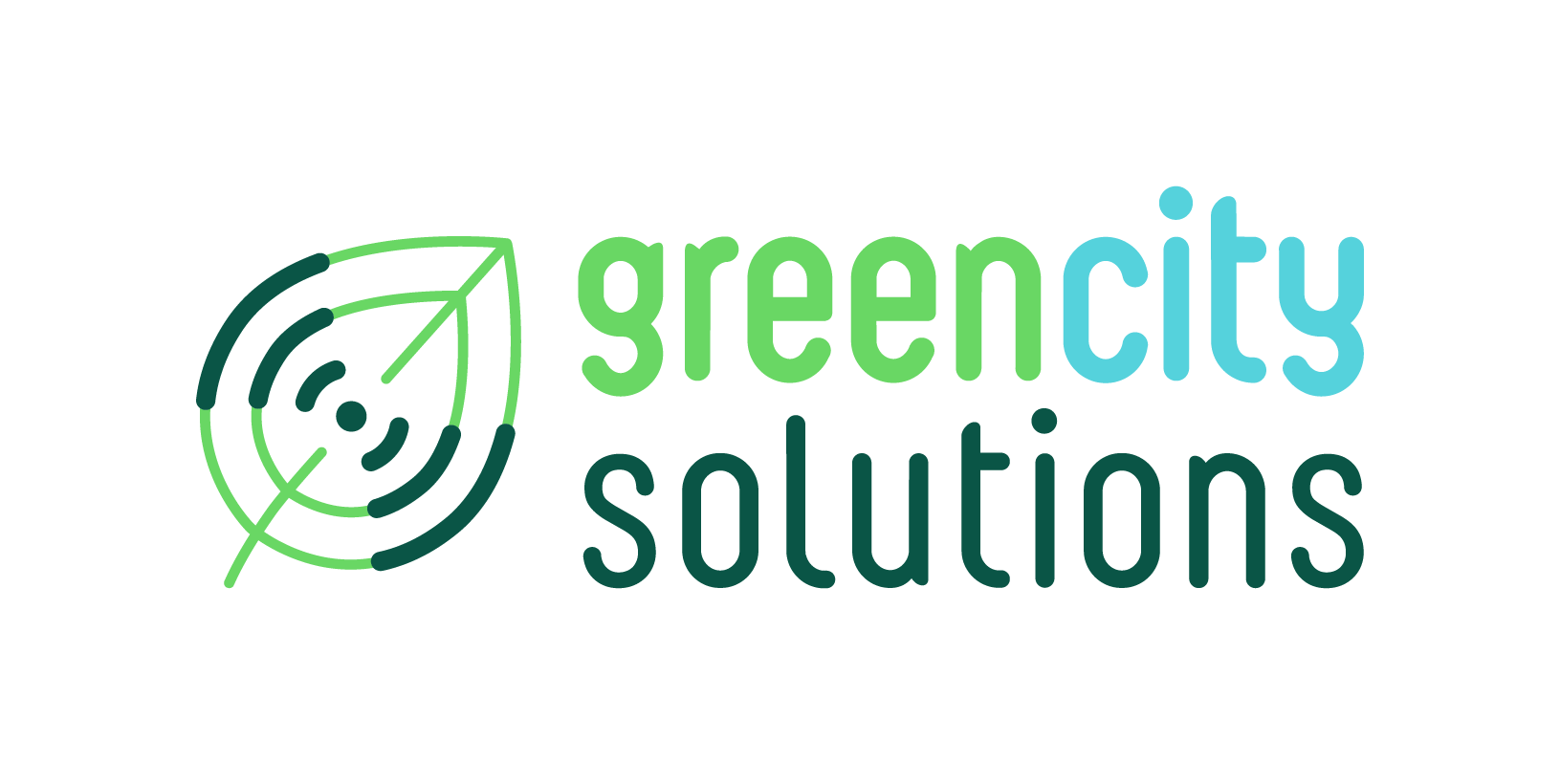 Current jobs in the field of Science, Research & Teaching