Since the beginning of the 20th century, Berlin has been known as “Electropolis” – city of electricity. More than 28,000 colleagues already work in the electrical/electronics industry, making it one of the capital’s industrial sectors with the largest workforce.

As well as several large firms, Berlin-Brandenburg is also home to medium-sized industrial companies, in particular, including many global market leaders. AEMtec, Bogen Electronic, First Sensor, imc Meßsysteme, MTS Systems, LayTec and PCS Power Converter Solutions are just some of the companies offering employment. The sector is dominated by environmental and energy technologies. For example, power converters and electrical equipment for wind farms, solar power plants and industrial applications are built in the capital region, while optical components, modules and subsystems for telecommunication applications are also developed, produced and marketed. Begin your job search now! It will be worth your while.

Berlin associations in the field of electrical engineering

Berlin is one of four German electric mobility locations. Research is conducted at research institutions such as IHP GmbH - Innovations for High Performance Microelectronics (a member of the Leibniz Association), the Institute of Energy and Automation Technology and the Institute of High-Frequency and Semiconductor System Technologies. Together with the industry’s Berlin-based firms, commercially viable technologies and applications are developed here for the following four key application-related areas:

Training and studies in the field of electrical engineering 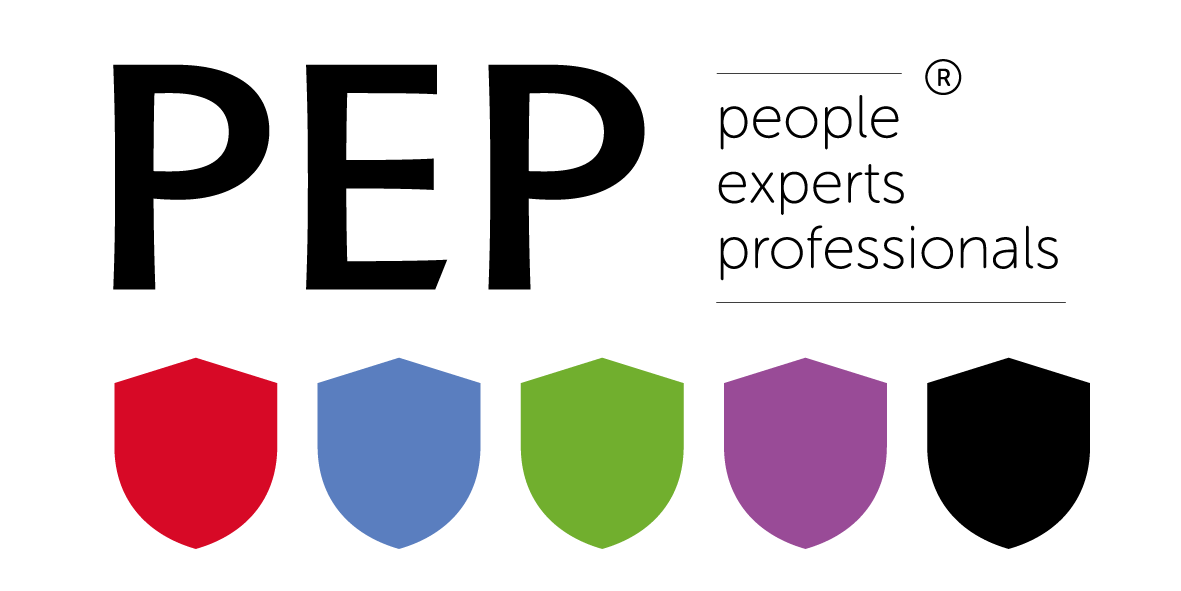 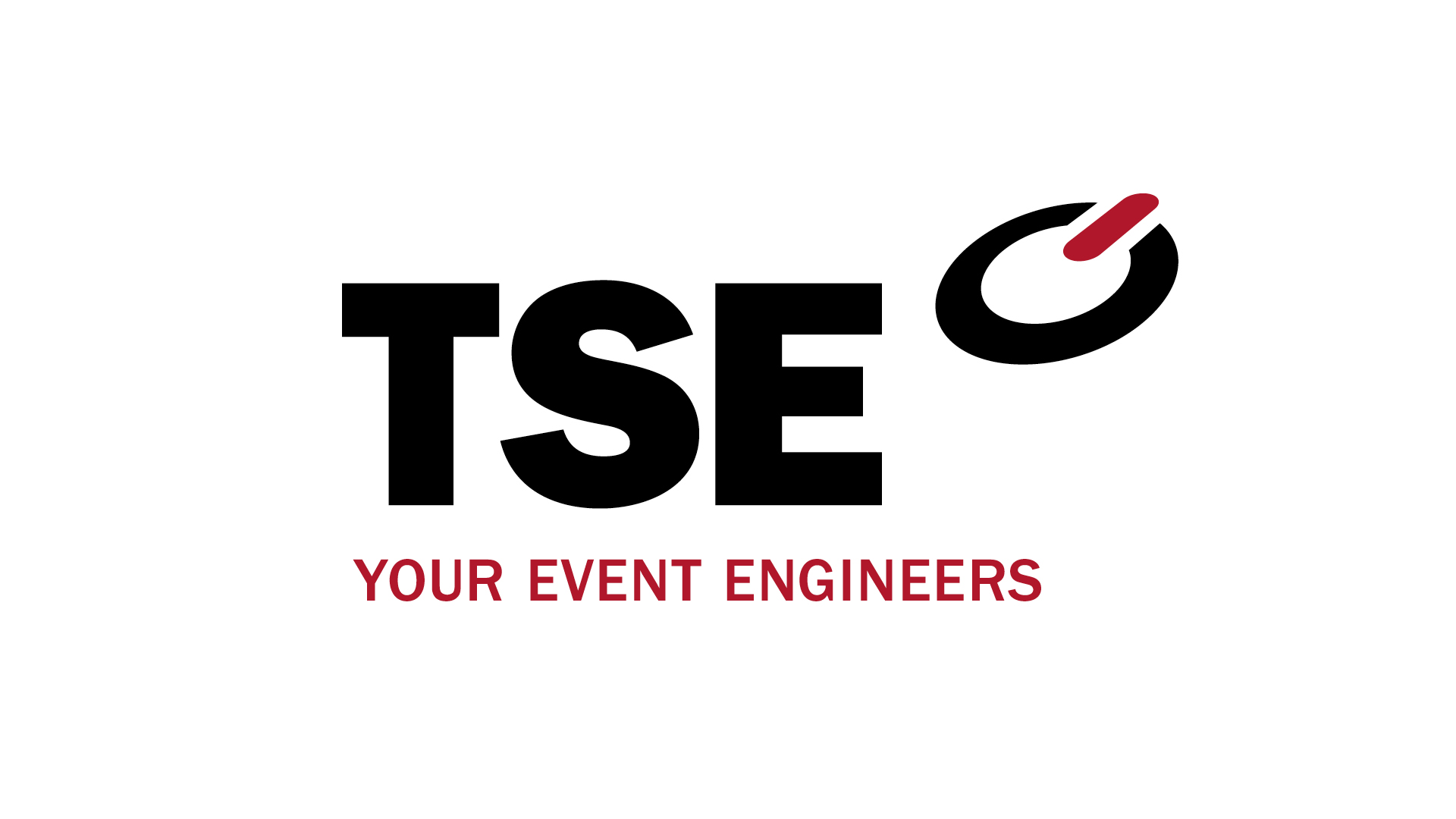 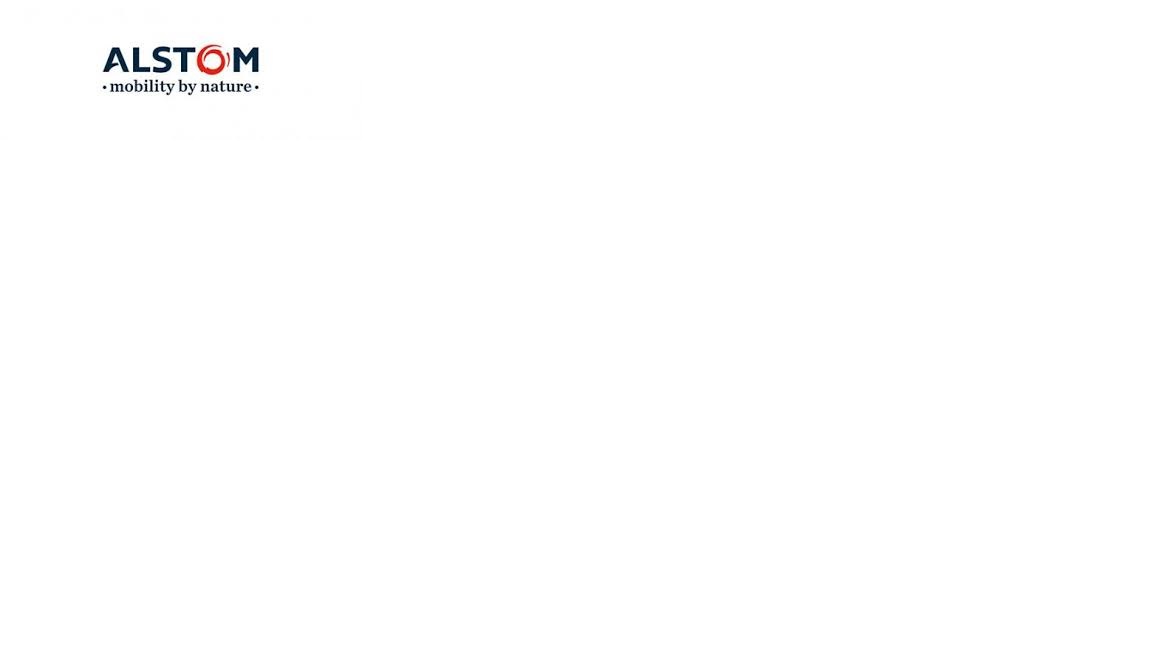 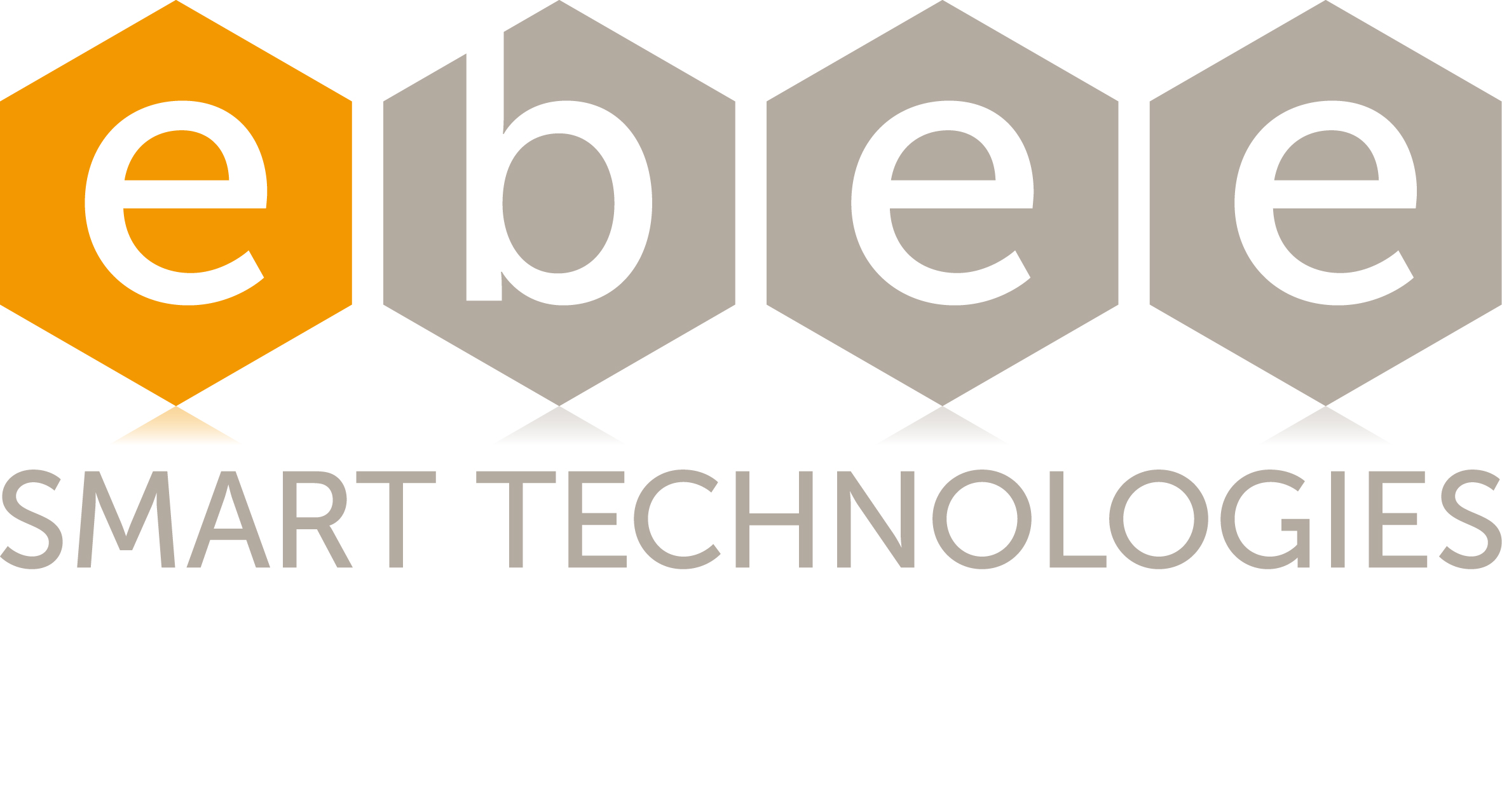 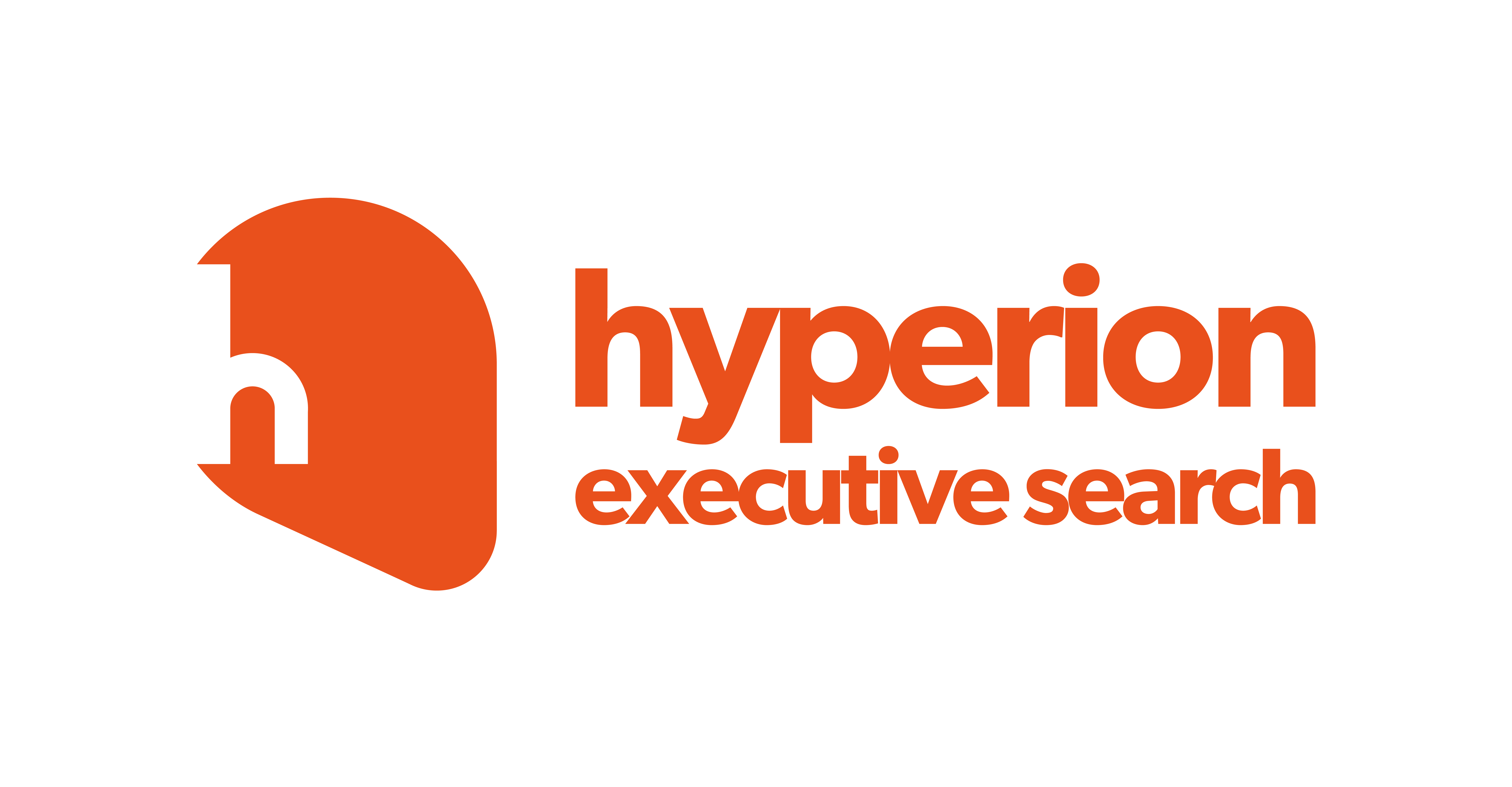 Current jobs in the field of Electrical Engineering